May 01, 2014
As you know and celebrate with a smile and joy, Bealtaine is the welcoming of the arrival of summer

Through milleniums humans have celebebrated Bealtaine with many customs. These customs were and are really wishes and prayers to ward off bad luck, to have a bountiful summer as everything starts growing rapidly now, and protection of health on family, home and livestock.


So, of course, we have Bealtaine cleansing bonfires,

washing our faces at the local holy wells, 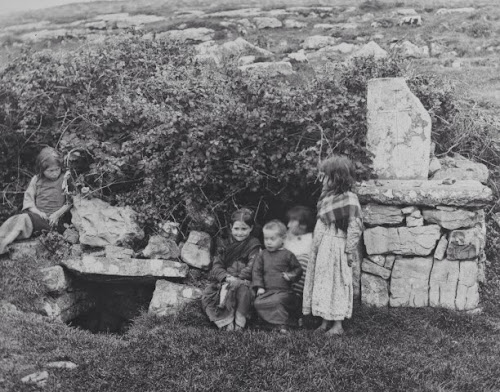 or if one is not nearby, with the morning dew 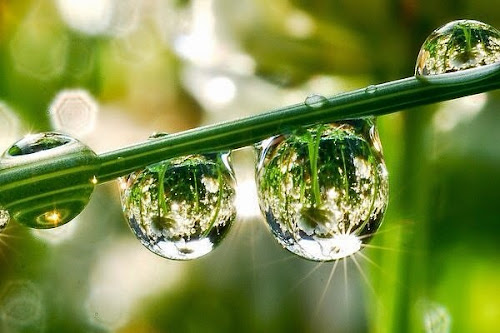 but the most common of all are traditions involving flowers. 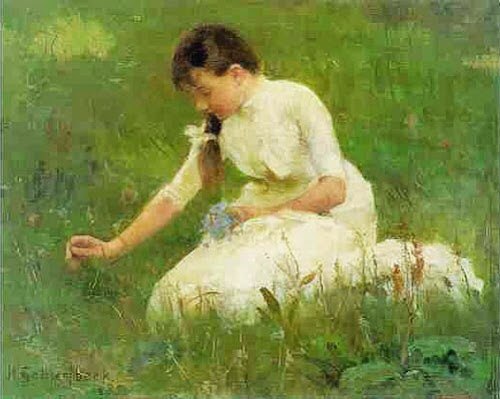 
As I child I remember the tradition of 'posies', 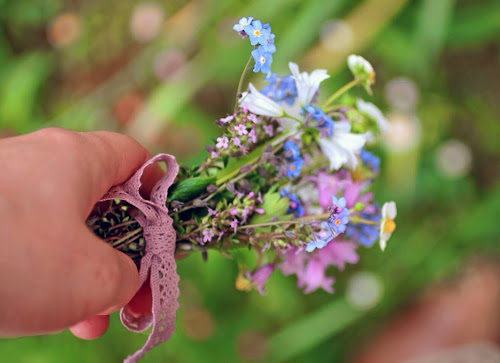 a bunch of flowers and herbs, common combination being bluebells, violets, hyssop and sage. Some called these 'nose gay'. They were secretly hung by children, by teens, on the doorway arch or door itself of someone fancied for romance.

This has somehow been changed from the older mating traditions, I'm sure, such as handing a posie to a fancied mate. 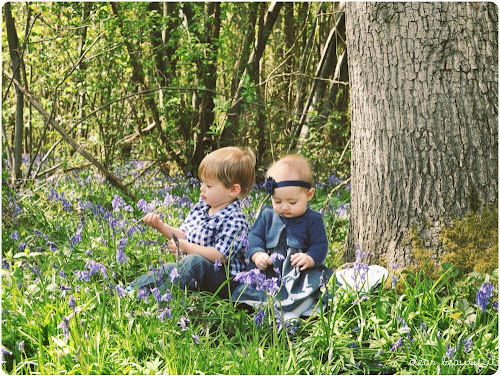 If the posie was broken up and made into a hair garland the mating token was accepted, 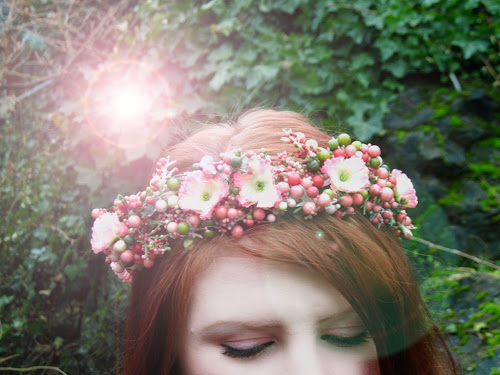 but if pinned to clothing mating proposal denied but friendship accepted.


The one thing for certain, is never hand a posie with hawthorn/whitethorn flowers within as they must never enter a home. However, a man can create a woodland bed layered with hawthorn flowers as it is said that the frangance of them enchants the wombs of women and cause women to ache and long for the loving of the man who made the bed. 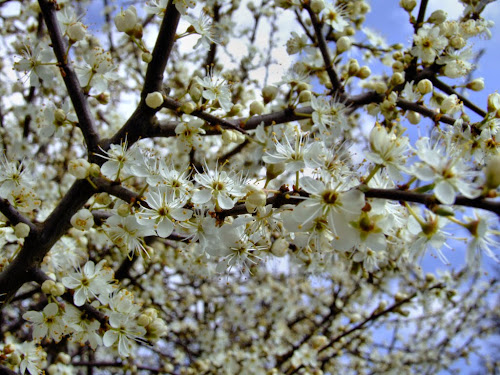 Another symbolic happening of this time is it being a time when the salmon swim upstream to their spawning waters and I was once told an older name for Bealtaine was "Baile an Samhrá Bradán" - pronounced something like bal-an-towther-brerdawn, something like "the salmon coming home for summer". 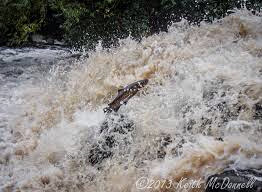 The act of coming home, coming together for mating, entering into the time when blossoms become fruit and swell as small water wombs that breed new seeds within through the summer until the harvest. 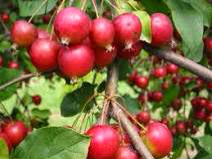